The python leather: the most used exotic skin 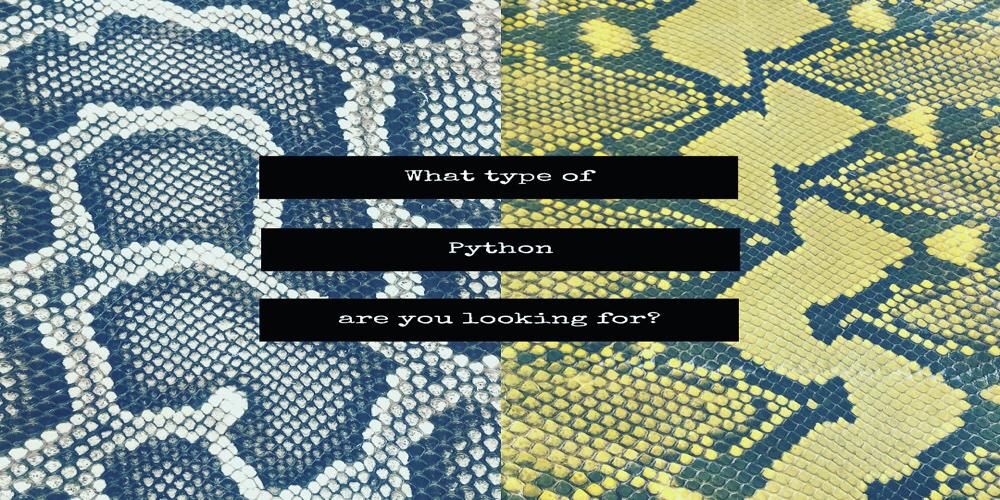 Today I would like to make a general overview of python skin, which is the most used exotic leather, probably for its not excessive cost and for its fairly easy use. We can identify the most known species in the following:

The Reticulatus python, mainly from Indonesia, Malaysia, Thailand and Vietnam, is normally collected by hunters in the forest, it is rarely bred because it is a fairly bellicose and territorial animal for which it cannot stand the proximity of its neighbors. The fact that it is collected by hunters is actually a positive aspect since in this way they have something to support themselves, in a certainly difficult environment; in fact, when the demand for python skins drops, hunters often suffer from a lack of alternative economic resources. The main feature of the netting is the diamond-shaped livery (pattern) design, a name by which it is commonly called. It grows a lot and reaches incredible lengths since it is at the top of the food chain and has practically no predators: the longest skin I have seen is 7.5 meters!

The Molurus python comes from Thailand and Vietnam. It has a nice, very marked and dark design which makes it very simple to use for all hand-painted versions (see link). Also this skin is very regular in width so from head to tail the width remains fairly uniform.

The Curtus python is from Indonesia and Malaysia. Its main features are the maximum length that reaches 2.00 / 2.5 mtr and the fairly regular width, which makes it easy and convenient to cut for your production. But the cartilaginous structure of the leather makes it even after tanning always quite hard, so this raw material makes it good to use for bags and shoes, less for clothing. It is often worked in nubuck in order to recover softness.

We have to discuss about differences in the cuts: front cut, cutting in the belly that highlights the whole livery or back cut, cutting in the back, that shows the large central scale. Furthermore, all python skins are also presented as bleached, for those customers who want a more uniform and non-animal product; this makes the recognition of one species more difficult but here is a small summary that allows you to distinguish one species from another.

How can I recognize one species of python from another?

A WORLD OF LEATHER

Italian, he has been working in the leather and shoes business for 25 years; lived for 10 years in Leon, Mexico, a city that produces 130 million pairs of shoes per year, as general manager of one of the most important raw material companies for shoe manufacturers. 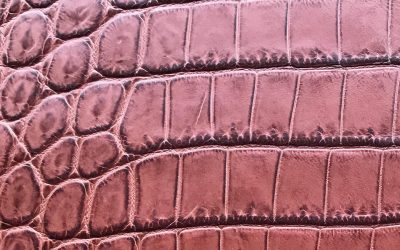 The crocodile leather: today we talk about the queen of skins

My idea is to talk about the whole world of leather, from the most common to the rarest; however, it seems appropriate to start with what is considered by all the most renowned skin: the crocodile leather. Why is this skin more expensive? The reasons are, as always,...

END_OF_DOCUMENT_TOKEN_TO_BE_REPLACED 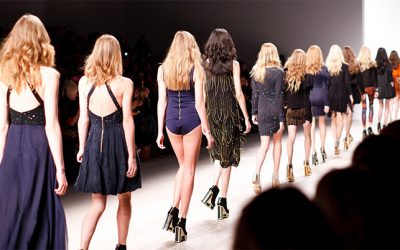 The leather sector will change (in better) after the COVID-19.

According to Giorgio Armani, the leather and fashion sector has the opportunity to find the right way. We all agree that the world after the end of the era of the virus (as already said in the first post of this blog) will never be the same again and this will be even...

END_OF_DOCUMENT_TOKEN_TO_BE_REPLACED 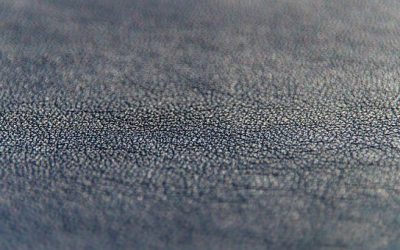 Today I will show you some lots of classic leathers on our site, even in large quantities. In the world of leather site there are regular production leathers and also leathers in stock. It is true there are beautiful crocodile and python skins, but also the highest...